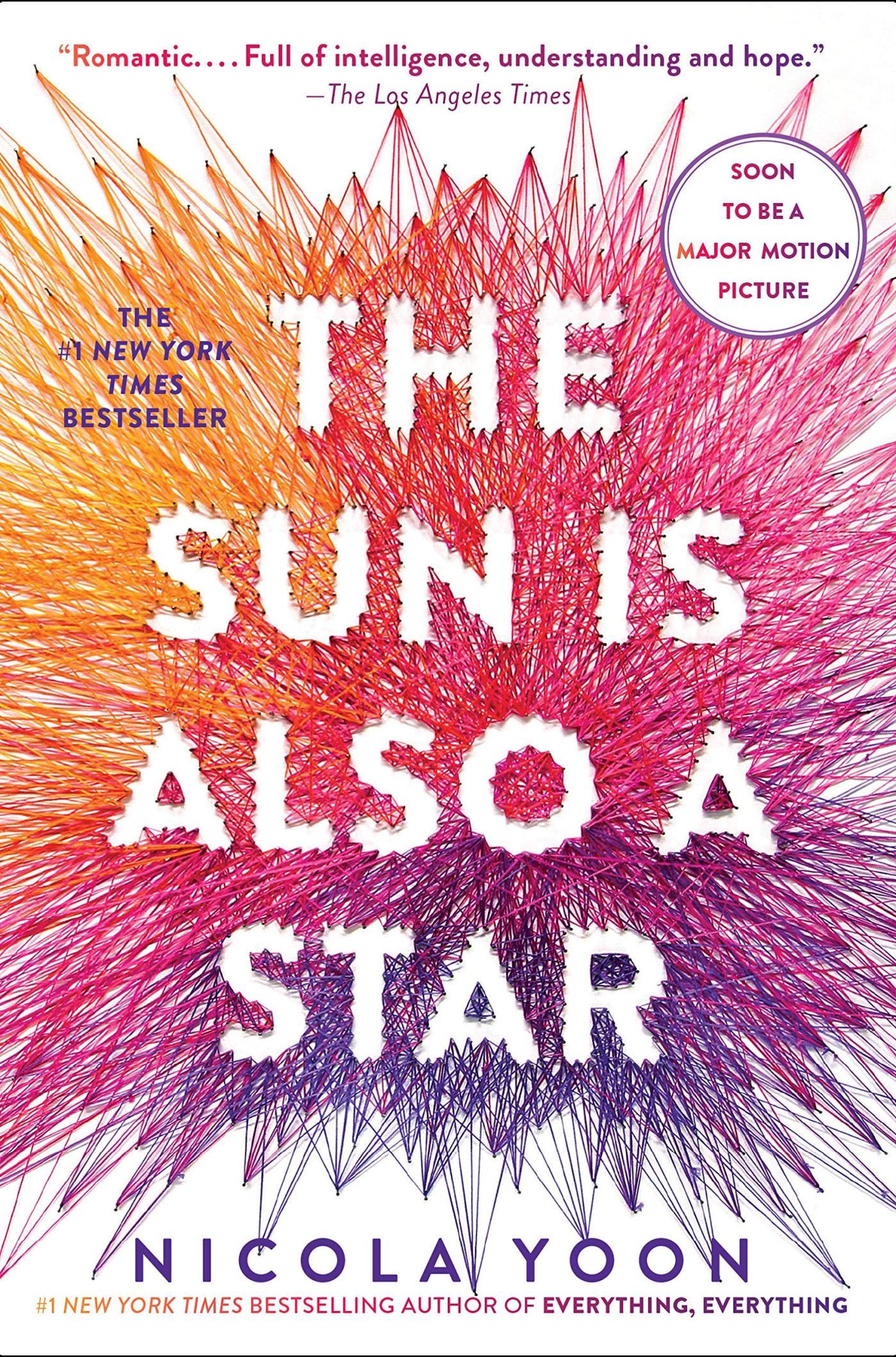 Title : The Sun is Also a Star

Natasha is 12 hours away from being deported. Her family overstayed their visa and after her father gets a DUI they are court-ordered to return to Jamaica. Daniel is Korean-American and has an interview with Yale to become a doctor. He is only going to please his parents because he wants to be a poet. When Daniel sees Natasha he is pretty much obsessed with her. Natasha who is more cynical gradually discovers that she is falling in love as well. And while they are both trying to live their new found passion they are also in a race against time to get to know each other.

At first I wasn’t quite sure if what the characters were feeling was actual love, but teenage infatuation always feels like love and you could say it’s another type of love. The story alternates POV allowing you to understand what the day means to both Natasha and Daniel, and how it will impact their lives. However, I must admit I didn’t actually connect with the characters the first hundred pages; once I connected with them separately I was able to connect with their relationship as well.

This could have easily been another cliché teenage love story but ended up being so much more than that. It focuses on immigrants, their reasons for choosing to leave everything they know behind. It’s about how parents view their new world, how the kids adapt to being bicultural and the parents having to realize that their children aren’t simply Korean or Jamaican but also American.

The story is very cute and the ending was completely unexpected and I’m so happy with it. Even though it doesn’t only focus on instalove it is quite a light and fast read. 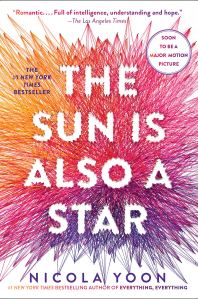 3 thoughts on “The Sun is Also a Star”